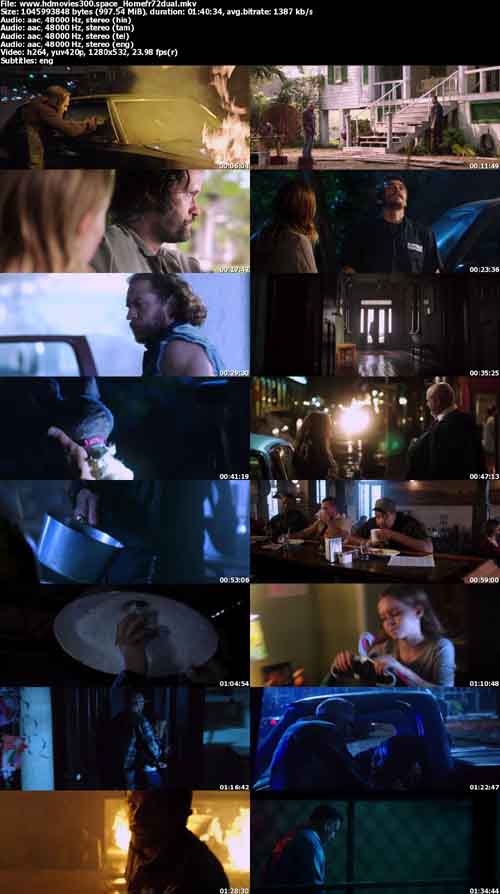 At first glance most Jason Statham movies are pretty much about the same thing. Some quiet, keep to himself guy finds himself using exceptional fighting skills against the bad guys. Turns our he’s usually the fastest gun, in this case fist in the west. This time Jason Statham is a retired-likely forced retired DEA agent who raising his daughter after his wife and her mother pass away.

They move to a quiet town somewhere in Louisiana and settle in. When his daughter gets harassed by the local bully in school, she drop kicks him into another dimension–hey, she did warn him before she broke the fat tub of lard’s nose. Next we meet his mother, a very loud, unrecognizable Kate Bosworth who disrespects both daughter and Statham. When she fails at intimidating him by having her husband try to assault him in the school parking lot-a one-two takedown by Statham, she enlists the help of local meth kingpin brother, James Franco.

There is a back story in the beginning and some actual character development dealing with Statham’s former life and an undercover cop. Frank Zito, who in my opinion is very under rated both as a character actor and villain in this case, steals the opening sequence as motorcycle gang leader bent on revenge. This movie has some exceptional fight scenes, explosions, and very intense show down between Franco and Statham that was actually pretty surprising and satisfying. This is a Jason Statham movie but a strong supporting cast of Franco and Zito steal the show as both small time and big time antagonists.