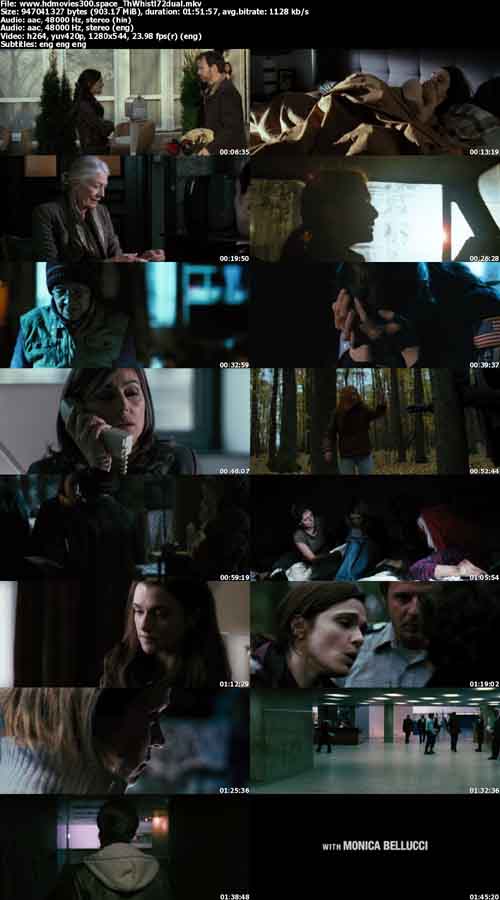 The vast majority of the time one hears the words ‘government contract’ it is safe to assume it is not the best and brightest people who are volunteering to go for extended periods of time to locales termed war zones. Sure, there are those altruistic few who take up the charge to make the world a better place, but routinely, it is just someone willing to exchange six months of their life in exchange for a juicy paycheck. The Whistleblower’s heroine, Kathryn Bolkovac (Rachel Wiesz) is one such person. She was a Nebraska police officer who signed on with a company called Democra who had a security contract with the United Nations.

For six months of her time and $100,000, Kathryn was to monitor the local Sarajevo police and advise them on proper police procedures. Very quickly, she discovers the word monitor means turn a blind eye as Serbs, Croats, and Bosniaks abuse whatever power they have to continue a sort of undeclared war on each other. The Serb policemen will not investigate or prosecute domestic violence cases, especially if the woman is Muslim. Kathryn successfully leads Bosnia’s first case against domestic violence earning her a more visible job as the department head for gender affairs.

Now her scope includes far more than standard local police issues. Young Eastern European and Russian girls are turning up on the streets and shelters looking severely assaulted and sexually abused. To her shock and dismay, Kathryn learns that United Nations employees from all nations are not only the girls’ customers, but frequently aid local human traffickers in their transport and have an interest in holding the girls against their will.